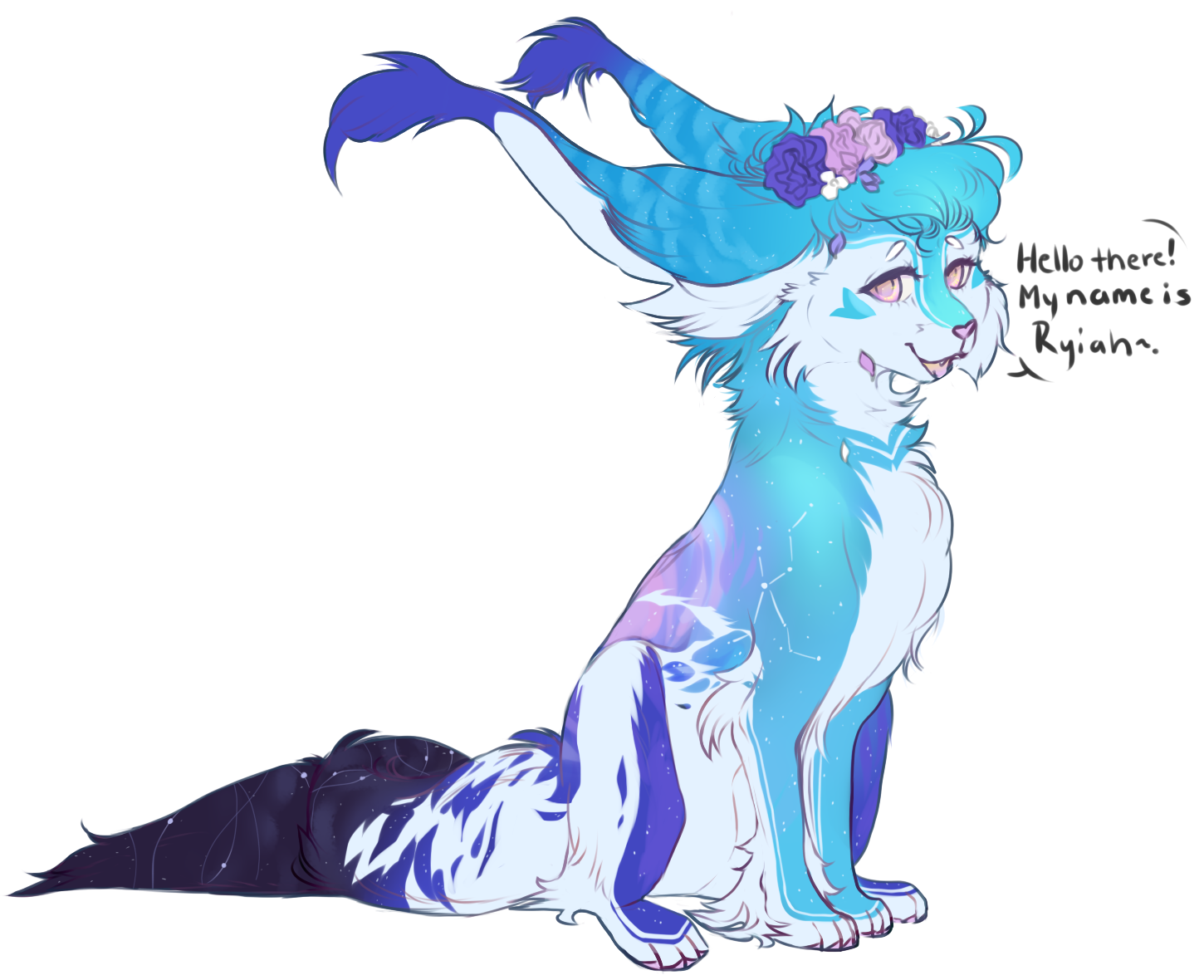 "It's nice to meet you! I've been around here for a while and thus have accumulated quite a bunch of stuff... here's everything that I have up for sale. Oh, who's that in the background? Oh, haha. That's Tex. Don't mind him, he's just mad that my prices are better. And well, uh. Some other things."

"Oh so this is what you want, well, after the pretty-Kem discount, and the best friends forever discount... and the discount discount, that's only gonna be a few opals!"

Most of my prices are in opals or USD. I also take things like Kems, non-Kem characters, items/familiars (picky), art, MYOs, etc! Feel free to DM me on Discord to talk it out. I'm no monster :] Honestly I'm more interested in getting rid of these than to try and turn a huge profit so yeah. Also if you're a new player don't be shy lol I will give you random shit for cheap as long as you seem active.

This section is extremely large so it's in a spoiler.

Each uncommon skill is $8.

The following skills are rare skills that I believe to be significantly better than the others so I upped their price to $20.

For the large image of Ryiah, the art was done by restingden. They are an amazing and talented artist and my best friend for many years. Please consider checking them out and commissioning them!

The animated tail wag of Ryiah is done by Cyph. They are also an amazing artist so please consider supporting them!

There are no comments yet.